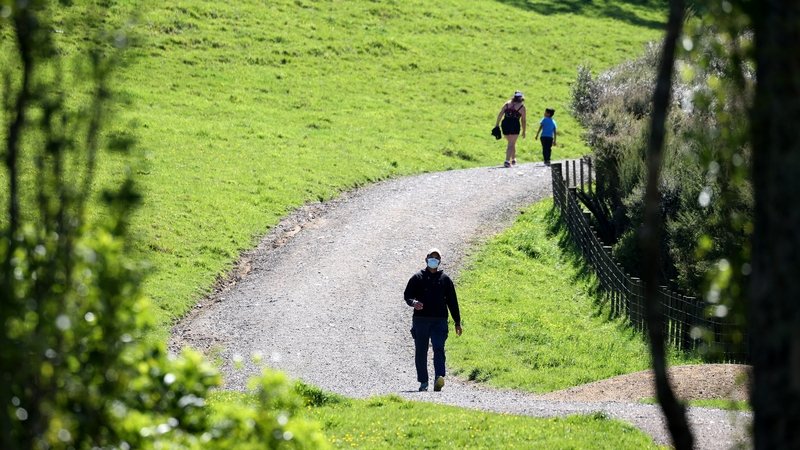 New Zealand has recorded its highest number of daily coronavirus cases since the start of the pandemic as a Delta-variant outbreak that dashed the nation’s Covid Zero hopes showed no signs of easing.

While case numbers remain low by most international standards, they have been steadily growing since the highly transmissible Delta variant was first found in New Zealand in mid-August.

The outbreak, centred on Auckland, has forced Prime Minister Jacinda Ardern to drop her core policy goal of eliminating the virus in favour of ramping up vaccination efforts.

The centre-left leader is set to unveil a new strategy on Friday that will allow for greater freedoms once vaccination targets have been reached.

Around two-thirds of the eligible population have now been fully inoculated.

“We know that vaccinations are already making a significant difference to the outbreak in Auckland, but so too are people following the rules,” Ms Ardern told reporters.

The measures paid off, with just 28 deaths in a population of five million and domestic life near normal for long periods.

But Ms Ardern has conceded Delta was a “game-changer”, spreading at a rate too fast for contract-tracers to keep up.